Light Mandalas tools were developed by a team of International Scientists. They were dedicated to sharing their research that was previously found in various areas, including martial arts. That resulted in the development of Mandala healing tools.

We combined years of scientific knowledge and ancient knowledge in order to develop these tools that enhance life.

Sacred geometry is the sacred language and blueprint of creation, based on shape, form, wave, and vibration. This forms the basis of the creation of all matter and the entire universe, in form and function. 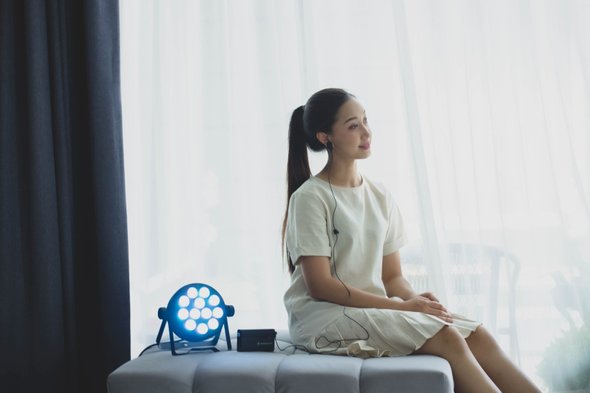 The science of sacred geometry can be traced back to the ancient civilizations of Egypt and Greece, and it continues to be studied today in the modern science of fractals.

Highly organized water plays a vital role in the body, and our DNA codes are transmitted to messenger RNA through the emission of mini-ultraviolet light bursts - via the medium of geometrically structured water molecules. Sacred geometry indeed!

“Watch this interview with a practitioner that uses Light Mandalas Tools.

We are dedicated to enhancing our experience on earth.

Instead of focusing on aging & disease, Light Mandalas focuses on quality of life, health, and longevity; we realize that the only sensible approach is to keep the body, mind, heart, and spirit integrated and healthy so it resists all intruders and prevents decay and diseases. The principle is prevention. We invest our time and energy devising detailed and comprehensive tools for prevention through the process of psycho-physiological healing, using the Mandala tools to clear and harmonize life - emotionally, physically, mentally, and psycho-spiritually. 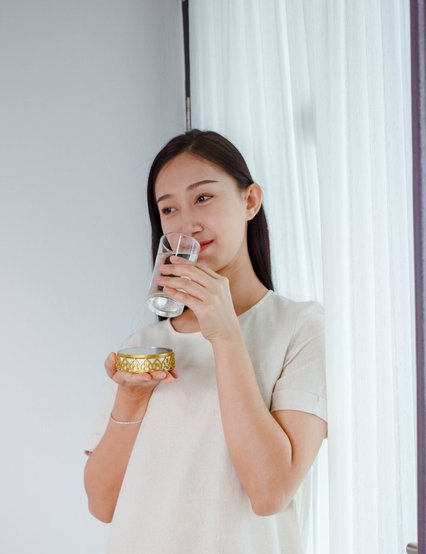 Light Mandala crystals produce harmonically downscaled tachyon fields, slowing down these cosmic particles, and allowing their beneficial effects to be conveyed to the energy field of the user. 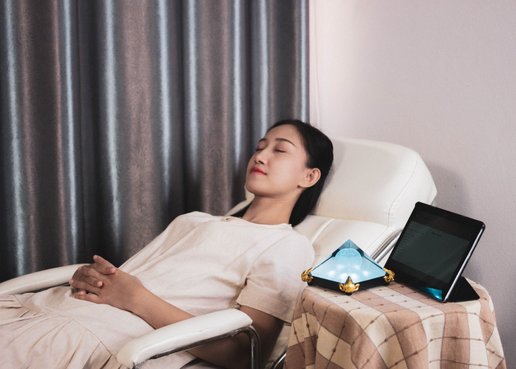 Light Mandalas Products are not medical tools. They cannot replace any medical tools and medical treatment from doctors. All information about the applications is collected and revised for the purpose of sharing the experience with users. The results are dependent on their circumstance. The products are developed for stress control and relaxation by using light and color with frequency combination as energy support.

All results will be the user's own responsibility. Light Mandalas Co., Ltd. (Thailand) will not take any responsibility for any harm occurring.